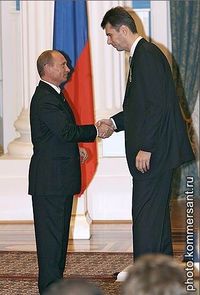 Vladimir Putin (on the left), Mikhail Prokhorov (on the right)

Russian self-made billionaire and once an officially registered presidential candidate, 46-year-old, 6’7” bachelor Mikhail Prokhorov, also well known as the owner of the NBA Team – New Jersey Nets, has a new exciting project he and his company ONEXIM working on – it’s a so-called ‘City Car’ – the official brand name is ёМобиль (Yo-Mobile) – Electro-Mobile based on Russian Technology, and made almost solely from Russian components. 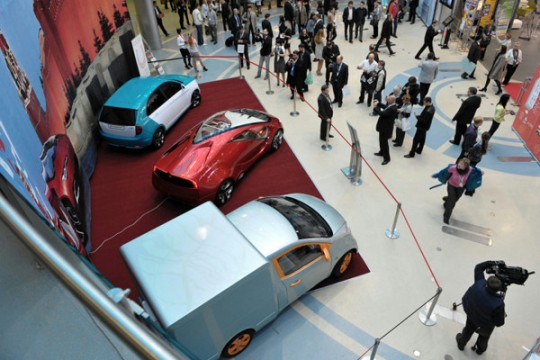 Technical solutions, which formed the basis of the car, helped to create a common platform for all models, which can be easily applied to cars for various purposes. Versatile platform allows implementing any design up to the totally futuristic looking vehicles. Like this one below that most likely will never be mass-produced. 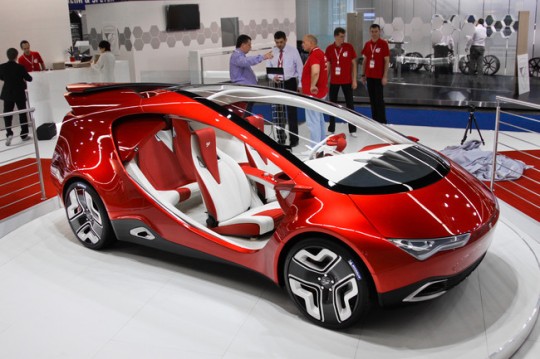 In the first stage it was decided to stick to more conventional car design. So, the first “Prokhorov’s” or “Misha’s Car” (those are a couple of nicknames this hybrid car has been called unofficially) will be the urban compact van and a small crossover for youth, for which the company invented a new class of vehicle “Cross-Coupe.” 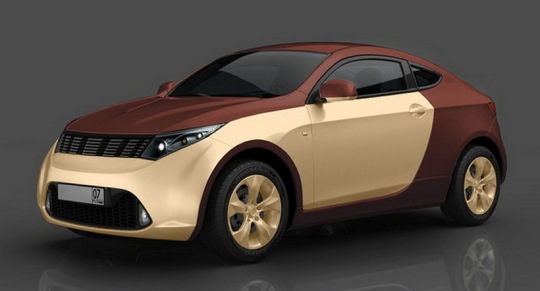 Although both cars have the same platform and headlights, the rest of the design for these two vehicles is completely different and they are not identified as members of the same brand.

Although the car’s design does not look too original, and has no “own” distinctive features, it might be just the right move for the mass production targeting Russian – extremely conservative – buyers. Any car that is pushing it a bid beyond of the usual and accepted forms maybe doomed to failure.  I personally have very conflicting feelings abut cars being painted in brown, green or blue mixed with beige, but hey, I could be just color blind. 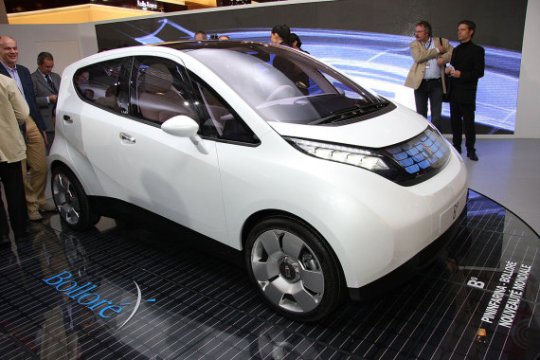 Incidentally, a year ago, similar in technology, design and dimensions to Yo-Mobile’s platform electric car was produced by Italian Studio Pininfarina B0. We have the opportunity to compare the Russian and Italian designs.

ONEXIM promises to begin mass production of its vehicles in 2012. There are 158,000 orders have been placed through official web-site so far. ( http: //www.yo-auto.ru/yo-mobile/pre-order/ )

You Think You Know Me, But You Don’t. Writing a Blog is Rewarding!